"Fake it until you become it." - Amy Cuddy 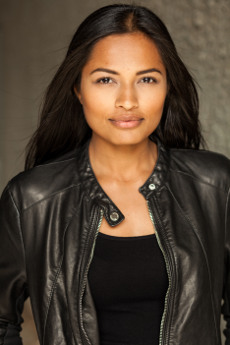 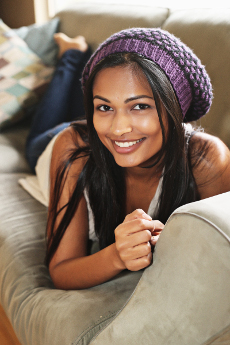 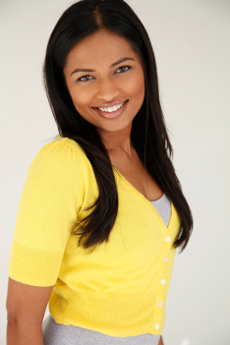 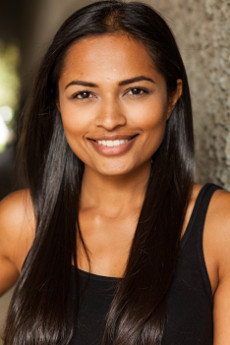 Pooja Shah is a Los Angeles based actress & model of East Indian descent. She is a member of SAG / AFTRA.

Pooja was delighted to debut on stage in high school where she played lead roles such as Grinning Fox, a Native American princess, in How the West Was Fun. This was where she developed a strong desire to continue exploring her creative side through acting; however, she always had a passion to help others. 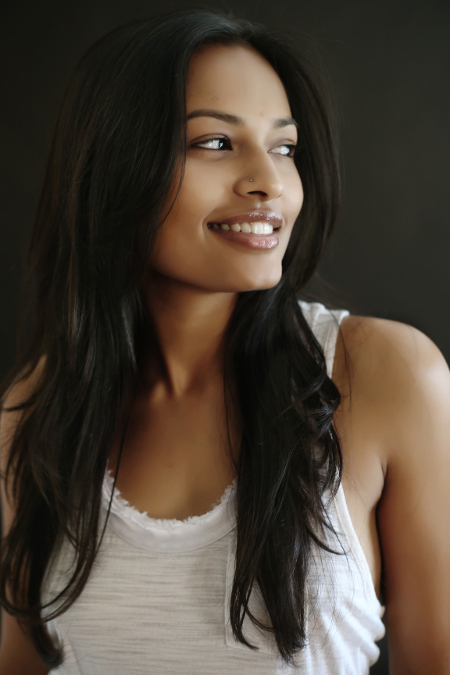 In her transition from theater to film, she received her Bachelor’s Degree in Human Services, Mental Health and a Master’s Degree in Counseling, Marriage and Family Therapy. During her break from acting, she was able to help others by providing therapeutic services to those in need. She believes this was vital to her overall knowledge, maturation in life and her development of compassion and empathy towards each character/role on screen or stage.

After much thought and consideration, in 2013, Pooja decided to move to Los Angeles, California to pursue a career in acting. She quickly found success in the advertising/commercial industry appearing on national commercials and in print ads. She landed her first co-star role as Donna in the FOX hit comedy sitcom New Girl. She has also appeared in shows such as How To Get Away With Murder and Fresh Off The Boat for ABC. Recently, she played a supporting role, Ragini, in a feature film called The Master of Pulpits.

In order to eliminate stagnation, Pooja believes in the philosophy of being a lifelong learner. She continues to exercise her imagination through attending The Imagined Life with Diana Castle. She has also studied with Saxon Trainor, Annie Grindlay and Graham Shiels, where she grew her practice of on-camera scene study and cold-reading techniques. She has enhanced her improv skills through studying at the Upright Citizens Brigade [UCB] in Los Angeles. Pooja also gives credit to other acting teachers and coaches such as Beth Hogan (producer at the Odyssey Theater) and Lee Grober (on-camera, film focused, dramatic, character development), on their teachings of honing the craft of acting.

The drive for continuous growth of her talent in acting, along with her ethnically ambiguous look, offer an intriguing combination for the diverse roles now being cast on television and film screens around the world.